A Look Into Marvel’s Phase 4 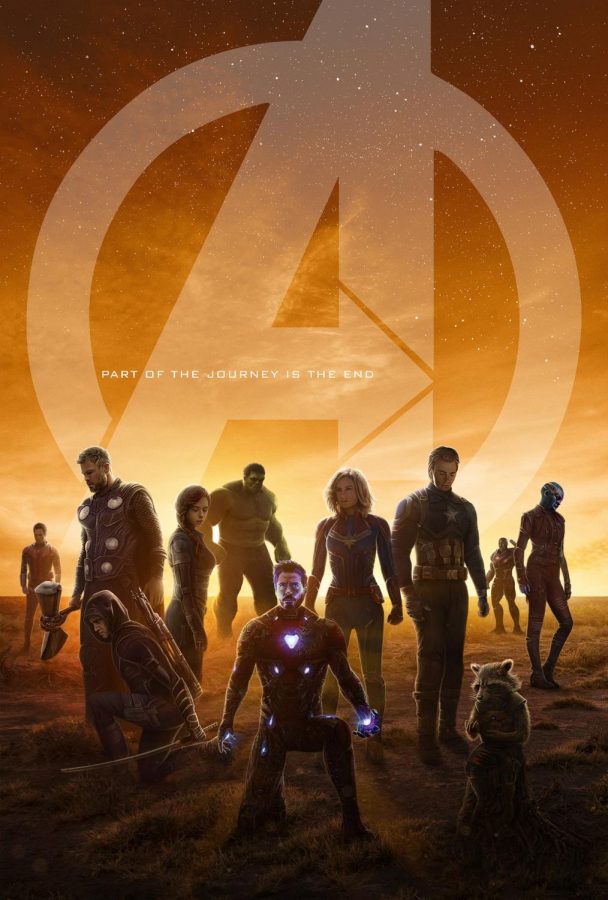 In the past 10 years, Marvel has dominated the box office with its expansive media franchise. For those who have been living under a rock, the Marvel Cinematic Universe comprises 23 superhero movies in a shared timeline, including fan-favorites such as “The Avengers” (2012) and “Spider-Man Far from Home” (2019). Like chapters in a book, these movies are grouped into separate “phases.” The first phase extended from 2008-2012, the second from 2013-2015, and the third from 2016-2019. Currently, there are new shows on Disney’s TV streaming service, Disney+. It includes shows that will provide a backstory to movies. Some of these shows will include “Loki” and “Hawkeye.” Recently, the cinematic juggernaut announced its fourth phase of films and shows, which is sure to please new and old fans alike.
One such movie is “Thor: Love and Thunder” (2021), directed by Taika Watiti, who directed the previous Thor movie, “Thor: Ragnarok.” This installment of the Thor saga is inspired by the comic, Jason Aaron’s The Mighty Thor, and most likely, Jane Foster will make a return to the MCU as the female Thor. This movie may also have the character Beta Ray Bill, one of the few who lifted the hammer in the comics.
Despite her death in “Avengers: Endgame,” Scarlett Johansson will reprise her role in “Black Widow” (2020). This prequel film likely takes place before “Avengers: Infinity War” and will reveal fragments of the beloved heroine’s mysterious past. MCU Chief Creative Officer Kevin Feige hinted that this movie would finally unveil the “Budapest story,” an anecdote frequently referenced by Black Widow and Hawkeye but has never been explained.
Another familiar hero returning in Phase 4 is Spider-Man, played by Tom Holland. One should not take his return for granted. Over the summer, Marvel’s partnership contract with Sony, the owner of film rights to Spider-Man, expired and for a few months Tom Holland’s Spider-Man was out of the MCU. Fortunately, the two companies agreed that it would be best for Marvel to continue the MCU Spider-Man series and reworked the character rights sharing agreement. For more on the Marvel-Sony deal click here. Meanwhile, Sony will carry on with its own “Spider-Man: Into the Spider-Verse” series. The name of Marvel’s next Spider-Man installment is not known yet, but it is set to come out in 2021.
A third movie coming out is “Doctor Strange in the Multiverse of Madness” (2021), only the second movie in its series. In this movie, Doctor Strange and Scarlet Witch explore the vast capabilities of the Time Stone, one of the six infinity stones that control the elements of the universe. As the Sorcerer Supreme, Doctor Strange has been charged with protecting the stone, but an old friend of his comes to thwart his plans.
Overall, these movies promise to excite Marvel fans and immerse theatergoers in new stories. Be sure to check some of these movies out when they come to theaters.