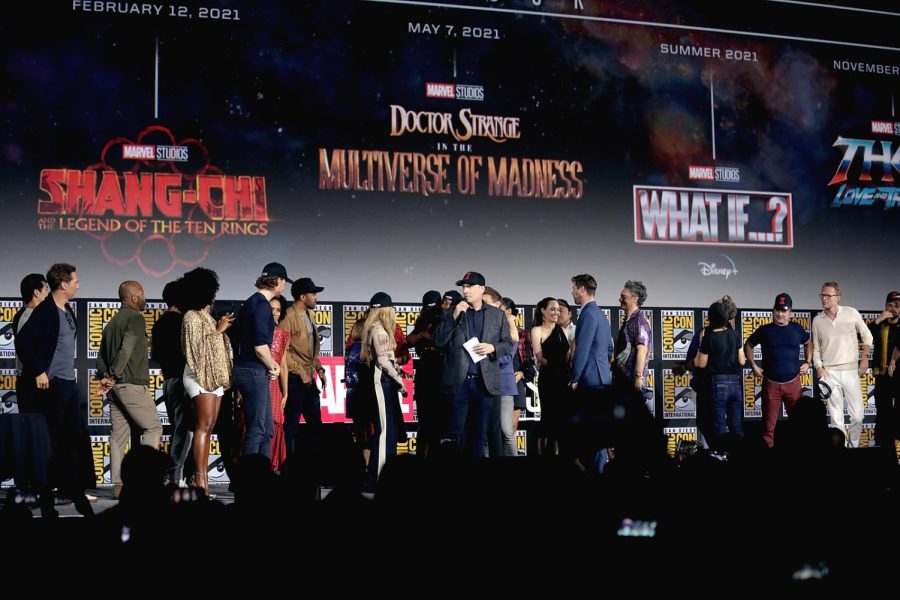 In April 2019, Marvel Studios announced their first animated series to be introduced to the Marvel Cinematic Universe (MCU): “What If…?”. Based on the popular comic book series of the same name, this show takes pivotal moments in the MCU that we already know and gives them a twist. Marvel Studios brought in Jeffrey Wright as the omnipotent narrator the Watcher, and many of the actors in the MCU movies returned to reprise new versions of their roles like Benedict Cumberbatch as Doctor Strange Supreme, Haley Atwell as Captain Carter, and before his passing, the late Chadwick Boseman reprised his role as T’Challa, this time as Star-Lord.

Overall, this show is very entertaining and gives the fans their dosage of content that they crave. While some episodes seem very rushed due to the time constraints and production issues that the pandemic caused, the first season as a whole has strong stand-alone stories and then brings it all together in the season finale. The show originally planned to have ten episodes, but due to the pandemic the first season was shortened to only nine. A second season of the show has already been confirmed, coming to Disney+ some time next year.

I personally would rate this show with a seven out of ten. The stories in each episode themselves are strong, but would be stronger if the episode length was longer. The animation style as well is unfamiliar to many people, including myself, so it took a little getting used to while watching the show. I personally would have liked to hear the actors like Robert Downey Jr. and Scarlett Johanson reprise their roles as well. However, this does not degrade the work of Mick Wingert, Lake Bell, and all of the other voice actors who filled in the roles of the characters in need of a voice. Given what we have seen from this first season, I cannot wait for the upcoming season.