Why Defunding the Police Would Be Harmful to America 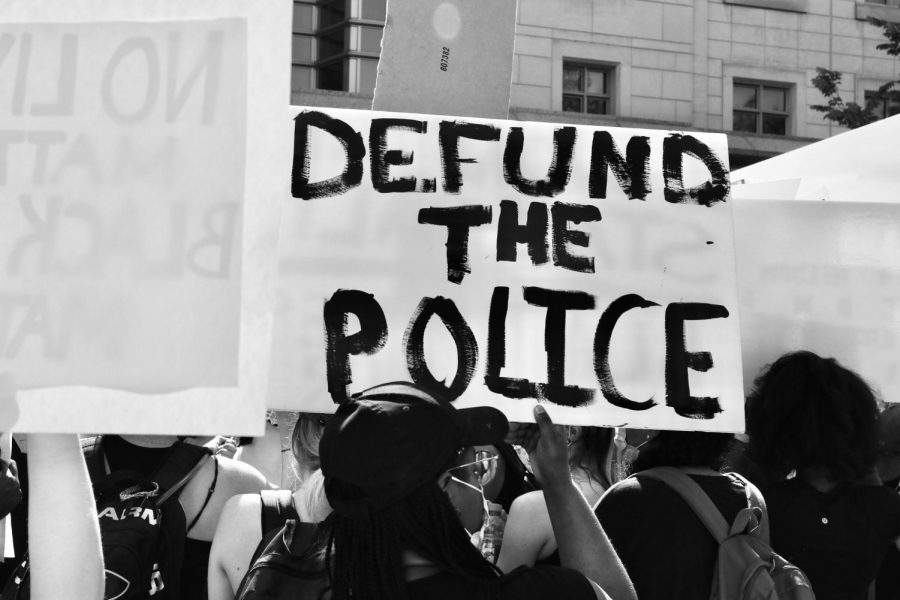 Essentially, defunding the police is reallocating funds that were meant to be used by police forces to other government agencies or noble causes. Some argue that this will be beneficial to communities as well as help marginalized people. Many of the funds from police budget cuts would go to causes such as drug addiction, hiring practices, etc. However, just because there are very appealing benefits, we must also consider what the consequences would be should we defund the police.

Defunding the police would be a disastrous move to many communities. Police are the first responders and respond to both serious and minor crimes. Defunding the police would delay the response of law enforcement officers. This, in turn, would result in the crime rate skyrocketing. Besides mentioning the lives police have killed, we need to consider how many lives police have saved.  Police have saved many lives in the form of flagging drunk drivers, rescuing children from abusive families, arresting people with illegal firearms, etc. Many police stations are already short-staffed and defunding the police would make many communities unsafe. The effects would reach the poor and wealthy cities all over the country. We are already accustomed to calling 911 and if the police are not present, this service would be nonexistent. Another disadvantage of defunding the police is unemployment. Due to budget cuts, many police are going to end up unemployed or even homeless. Policing accomplishes two important jobs at once: it provides many jobs and keeps many communities safe.

Many states such as New York have already moved forward in defunding the police. In New York, the police budget was cut by nearly $1 billion. However, this proved to be disastrous. In July 2020, the NYPD found that there was a 177 percent increase in shooting incidents in all five Boroughs of New York, and a 59 percent increase in murders, another 31 percent more robberies, and finally another 53 percent auto theft statewide.

In major cities around the United States, the police system is evolving. In said cities, police are getting retrained in different ways. Training includes crisis intervention, de-escalation, and more that would allow police to handle situations better. These reformations are important in leading the police to a better future. With these new types of training, police will be able to handle situations better than ever when they arise. They are changing their methods and are trying to use less extreme methods against riots and aggressive mobs. Many police stations across the country are recognizing that their methods need change and are adapting to new procedures. The police are currently on its way to changing for the better and we must acknowledge their efforts.

The police should be given credit for the work they do in communities and towns all over. They rescue and save lives. Defunding the police is not the best strategy for law enforcement reform. It would be disastrous for communities as well as affect the lives of many hard-working, reliable police officers.