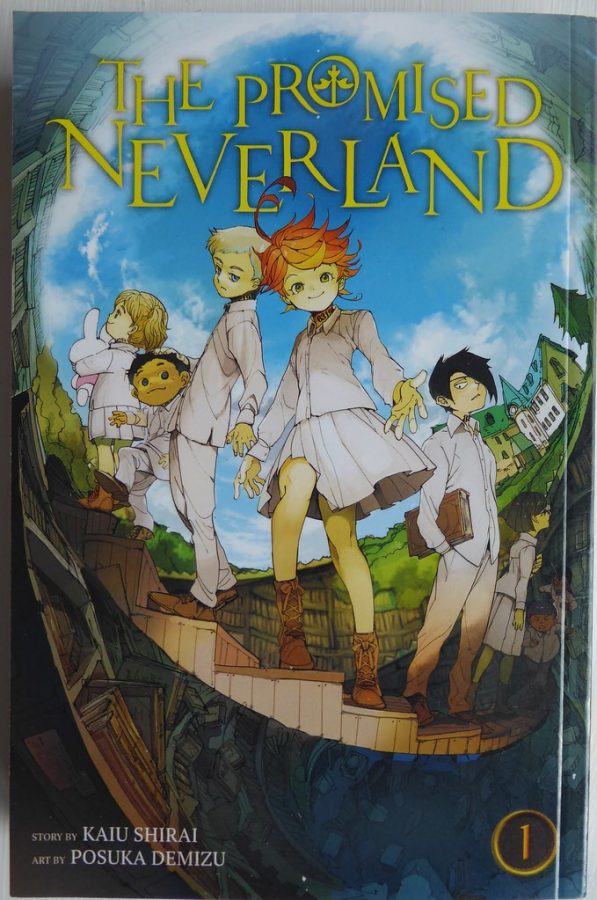 The first season of “The Promised Neverland” began with much potential to become a great anime. The first episode shocked viewers with the sudden and very graphic death of Connie, one of the younger orphans in the Grace Field orphanage. The series then follows Emma, Norman and Ray’s journey as they prepare and execute their escape from the orphanage. Every episode following the first of season one was well-scripted and had unexpected plot twists, making the audience jump from their seats. When fans heard that there would be a second season, they were ecstatic to see what was in store for them. There were high expectations for “The Promised Neverland,” but when the spring of 2021 finally rolled around, many were disappointed with the lack of grittiness and darkness that was expected.

In the second season of “The Promised Neverland,” there were only two major plot twists, but both were too predictable. According to manga (comic) readers, the ending to “The Promised Neverland” was already disastrous due to the forced “friendship fixes everything” trope, but the anime somehow managed to make it even worse by blurring out and skipping many events and details which would have exhibited character development.

Since there were only 11 episodes to the second season, everything felt rushed. New characters were introduced, yet none were properly developed, and a few were not even from the manga, put in the anime just for convenience to help Emma’s situation. In addition to that, Norman had a small elite group which initially acted on their own to create a drug to eliminate all demons. Norman’s group had a burning hatred towards Demons and went as far as to even eating some of their parts as a form of revenge because they were experimented on and tortured by them. However, despite them showing such strong emotions towards Demons, Emma managed to change their views on Demons in the span of a few minutes. There was so much more conflict that could have developed between the two parties that would have made it difficult for the audience to pick a side. From there it could have branched out to a plot where it is hard to separate right from wrong, even when both sides have valid reasons for their actions. Nevertheless, the anime made it so that everything Emma wanted went smoothly and her way. On top of that, the final episode’s last few minutes was a slideshow montage of all the events that happened after Emma sent the rest of the children to the Human World: it was her making a new promise with both the humans and demons. There was a narration included, but it still left only-anime watchers confused as to how she was able to do all those tasks. It was strange that she completed each undertaking with such ease since the initial conflict was so serious and deeply-rooted to events that happened 1000 years ago. The lack of animation and proper plot and character development during the last few minutes of the show acted as a terribly anticlimactic way to end an anime that showed such potential.

In summary, Connie’s death in episode one (season one) meant nothing. Episode one drew everyone’s attention to the anime, a gore-filled roller coaster with unexpected plot twists and unimaginably brilliant solutions to the multiple conflicts the orphans faced as they made their escape. Unfortunately though, viewers were ultimately met with a disappointing second season which failed to produce a proper and appropriate ending.